Each year, Google I/O has a virtual scavenger hunt for developers as a teaser to get folks excited about their event. In early 2018, my team at Left Field Labs and I developed a virtual escape room through Google Maps street view in order to unlock the dates and location for the conference.

Our team sent out an initial tweet with an enigmatic clue, a binary code that decodes to the URL for the game.

Plans are coming along for #io18… pic.twitter.com/48VpqvVqWU


Then, players went through the escape room, where each room was part of the Google campus and had surrealist clues (i.e. one of the rooms was filled with yams to represent "may" backwards). In order to unlock the door to the next room, you were required to an answer to a cryptic question correctly or solve a puzzle. This experience engendered Discord chats and Twitter threads of eager developers looking to solve clues, which eventually was solved a few hours after the initial tweet.

Below is an example of a view of one of the rooms, where clicking on the eye icon brings up a modal with an additional clue or close up of the item. 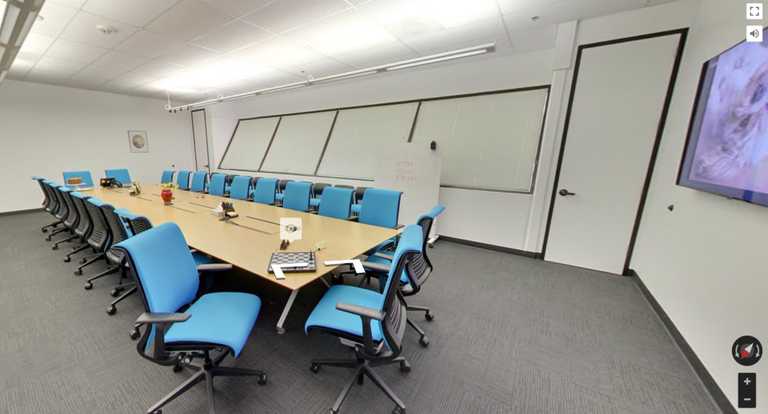 You can read further in this article that outlines the various rooms.

Contributors to the project

There were many key contributors to the project, including: